Feeling old but fired up at Ignite 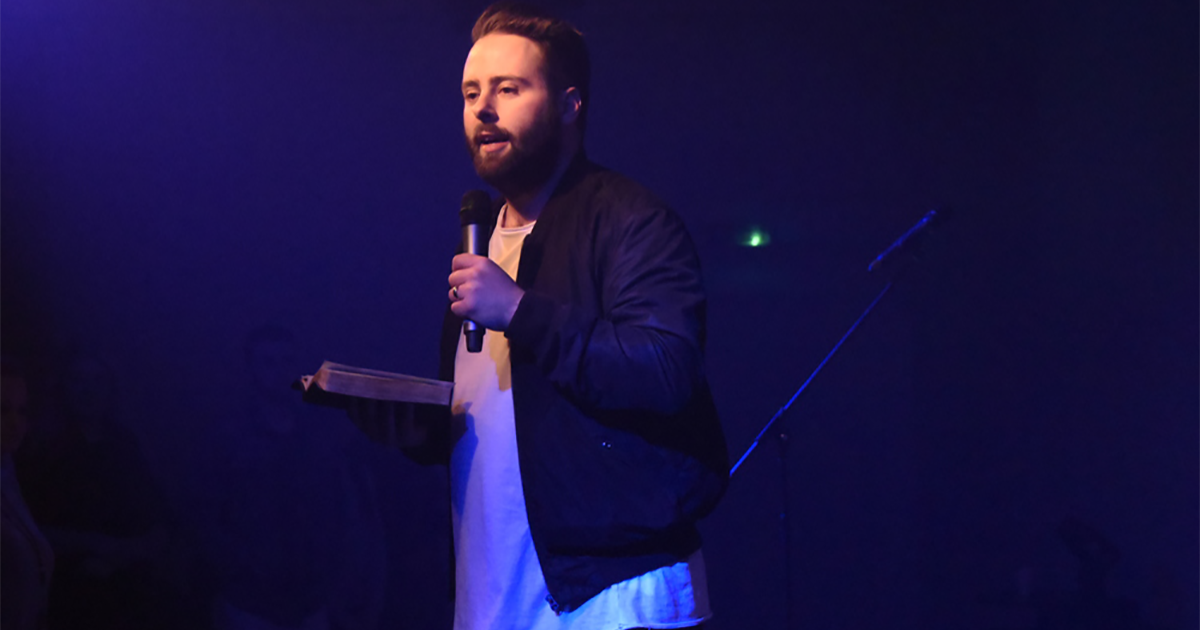 I was asked to write a piece for the My City column in the Liverpool ECHO. The piece went in the Saturday June 17 edition of the paper and here it is in full.

I don’t like to think of myself as old (I’m only 44), but last Sunday night I found myself in a room full of people who were so young as to make me feel positively prehistoric.

The event was Ignite Wirral at Life Church in Bebington. According to its website, Ignite is “a movement of young people who are passionate about Jesus and want to see change happen, influence their world and impact their generation.”

Basically it’s a 90-minute monthly  meeting made up of fantastic music – Ignite has its own resident band made up of enormously talented university students – and what could only be very loosely described as a sermon. Usually delivered by one of the leaders, who are mostly in their 20s themselves, these talks never last longer than 25 minutes and are aimed squarely at the 200+ teenagers in the room.

It’s hugely popular and since launching in Merseyside in 2012, Ignite now has branches in London, Macclesfield and Chester too.

Ignite is not aimed at me. Everything about it makes that abundantly clear, from the ridiculously skinny jeans worn by virtually everyone (especially its redoubtable leader, Luke Andrews) to the talk of exam stress that fills the air.

And yet when I take my teenage son and his mates, many of whom undoubtedly enjoy Ignite because it’s a parent-approved way to meet up with the opposite sex, I never come home without both having had an amazing night and having learned something.

That might be some baffling new youth-speak (I think Ignite might have taught me that “sick” didn’t just mean poorly), or it might be something slightly more Godly.

Ignite might not be for you. You might not like the idea of God, or of being surrounded by hundreds of hormonal teenagers on a Sunday night.

But look around you and you’ll see hundreds of little micro universes like Ignite’s, and many well worthy of investigation. Go into them with an open mind and you might just discover one that’s right up your street.